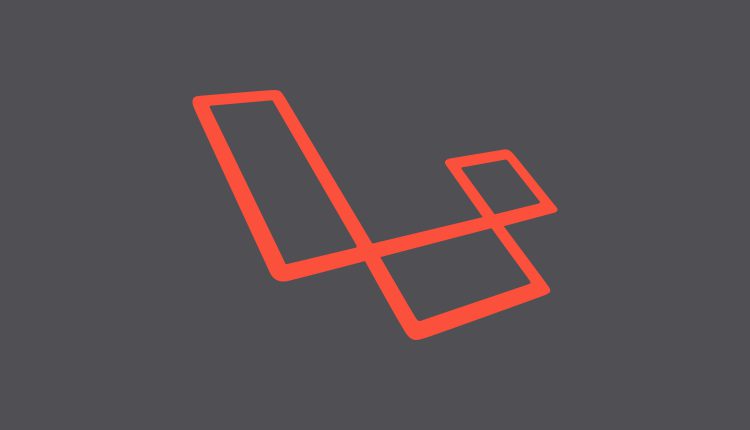 Laravel provides us with many built-in helper functions that you can call anywhere within your application. They make you workflow convenient for working with arrays & objects, paths, strings, URLs and other types.

Although there are many helper functions defined in the laravel core, you can define your own helper functions in laravel to avoid repeating the same code. It ensures better maintainability of your application.

Let’s walk through how you can create your own custom Laravel helper functions.

There are many built-in helpers available in the laravel that you can use in your applications. They are grouped based on the type of functionality they provide. Here is a complete documentation of built-in laravel helpers.

In this group, helpers provide the ability to work with arrays & objects. This group contains helper functions to add two arrays, collapse multidimensional array into a single array, return the first element of the array, check whether a given item or items exist in an array and perform many other types of manipulations.

This group of helpers returns absolute paths of different directories in your Laravel application like app, config, public, resource, storage and your application base path as well.

URLs group of helpers works with generating URLs. You can generate URL for the controller action, named route, and fully qualified URL to the given path.

Creating a Helper file in Laravel

In this section, we will go through creating a Laravel helper file that can be used globally in a Laravel application. You can organize the location of your helper file, however, I prefer to keep my Laravel project helper file in app/Helpers/Helper.php. In this tutorial, we will create a helper file in my desired location.

You could place your helper file anywhere in your Laravel application, it is standard to put it under your app directory.

If you are using a class and its methods are your helpers you can start the file with namespace declaration.

There are a few caveats when defining these functions. All the Laravel helper files functions are rapped in a check to avoid function definition collisions.

If you skip this check, collisions will occur any time you redefine a function with the same definition. You could either use this check or you could also prefix your function names to avoid collisions.

Now, that’s it as far as our helper file is concerned. Let’s see how you can use helper file in Laravel application.

Let’s see how we can use all of these methods.

First one is pretty easy and straightforward. Simply go to composer.json file located in your Laravel project and you will see autoload key. Composer has a files key (an array of file paths that you want to autoload) that you can use in your autoload key. It will look like this:

After changing composer.json file and adding a new path to the files array, you need to dump the autoloader. Simply run this command from the terminal in your Laravel project directory.

Now your helper file will be automatically loaded in your Laravel project.

Let’s see how you can use service providers to autoload Helper file. Go to the command line in the root of your application and run the following command to create a new service provider.

You will see this message logged onto your console screen

Once the service provider is created successfully, open that file. In the register method require your Helper files.

In the register method, we include our dependencies. In a large-scale project, it is possible that you have multiple helper files in a directory and you want to require all of them. You could change the register method like given below and your service provider will load all of the files in the Helpers directory.

It will require all of the files present in the app/Helpers directory.
Now that our service provider is completed, we need to register our service provider, so, that Laravel will load it during bootstrapping. For this, go to config/app.php and add the following line in the providers array at the end.

If your helper file involves a class that has those helper methods and you have specified namespace, you could use them with little effort by defining an alias. You can do that easily by adding the following at the end of the aliases array in config/app.php file.

By adding this in the alias array, you will be able to call your helpers by using the Helper keyword. That’s all for creating your helpers with service providers.

You could also use a third party package. Github page for the Laravel helpers package. You could install it via composer by running this command from the root of your application in console.

Add the following line in the providers array in config/app.php

If you are using Laravel’s automatic package discovery, you can skip this step.
After completing the necessary steps, you could use this command to create a Helper file.

It will create a Helper.php file in App\Helpers where you could easily add all of your helper functions.

Now that we have our functions defined in our Helper file without a namespace defined, we could use them very easily. Simply go to your routes file at routes/web.php and use this function for the home page route. For instance, this is the complete routes/web.php file without comments:

It will simply return a human-readable size of the number of bytes passed as the parameter. You could call these functions from anywhere controllers or views.

Check out all of the built-in Laravel helpers available.
A simple package to create helper file browner12/helpers.
Learn more about using Composer Autoloader

Leave your comments, problems or queries in the feed below. I will respond to them as fast as I can.

Create Code Screenshots from your editor using carbon and Polacode

Laravel Auth: Login With Email Or Username In One Field