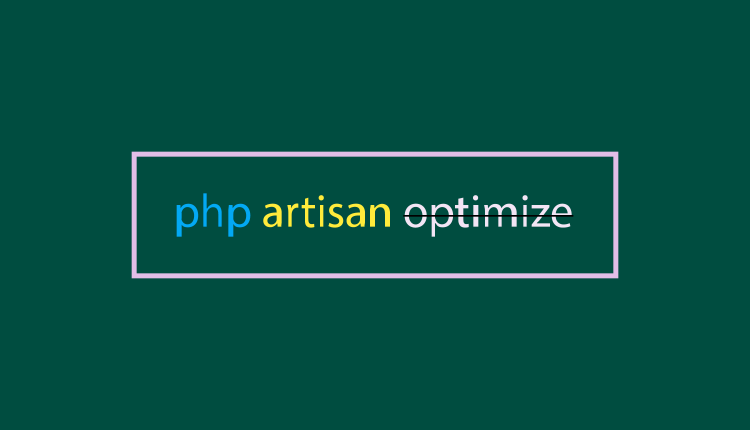 php artisan optimize command was deprecated in Laravel 5.5. Now, after the official release of Laravel 5.6, it is removed.

According to Laravel 5.6 Upgrade guide:

The previously deprecated optimize Artisan command has been removed. With recent improvements to PHP itself including the OPcache, the optimize command no longer providers any relevant performance benefit.

In Laravel 5.5 use of optimize command generates a deprecated warning and now after the release Laravel 5.6 it is completely removed. So, if you’re upgrading to Laravel 5.6, be sure to remove this command from composer.json file.

Learn to Use Model Factories in Laravel